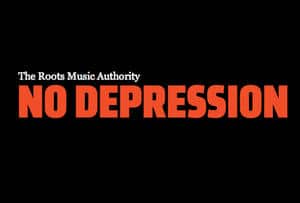 For Missouri native and current Denver resident Nathaniel Rateliff, the past year – and in particular last few weeks – couldn’t have been scripted more perfectly.

After releasing two solo albums, the singer-songwriter decided to give his longtime dream of being a professionally performing soul singer a shot, even if was just for small audience. He formed a new band, the soul and R&B minded band Nathaniel Rateliff and the Night Sweats, and they convinced esteemed producer and musician Richard Swift to produce their debut album. Later, to their pleasant surprise, they discovered they were able to release the album on legendary Memphis soul label Stax Records. That label, formed in 1957, features a wealth of genre-influencing artists like Otis Redding and Mavis Staples.

Even with a notable producer and label, Rateliff and his bandmates probably had fairly modest expectations of what to expect with the album’s reception. But as the many glowing reviews came in and the album came out August 21, the response was far beyond what they had fathomed. It got pushed to even greater heights after the band performed on The Tonight Show. The band was scheduled to play their song “SOB” and host Jimmy Fallon went out of his way to promote the band throughout the show. He played a segment of the song featuring Rateliff’s raw and fiery singing of the title numerous times and called it the “song of the summer.” Following that performance, many of their shows began selling out, with some getting upgraded to bigger venues.

While a soul record is a bit of departure from the records Rateliff has released in the past, he’s always been a fan of soul music. Prior to being a full-time musician, he would sing soul songs to entertain his coworkers while working at a trucking company in Denver. He likes artists like Howlin’ Wolf whose raw emotion in their songs leave no doubt left that they mean every word. Regardless of whatever environment he’s singing in, Rateliff can leave a wallop of an emotional impact with a vocal range, where he can go from a whisper to shout in a heartbeat.

I recently caught up with Rateliff by phone to find out more about his venture into soul music and his band’s rising popularity.

JM: First of all, let’s talk about that wild and eventful Tonight Show appearance. What was going through your head seeing Jimmy Fallon really get into the music?

NR: The whole experience was exciting and most of the band hadn’t played on TV before except Patrick Meese who played Letterman and Conan with another Denver band. So it was pretty wild to be there and be a part of it. We knew Jimmy really liked the song [“SOB”] but didn’t know he was going to play it throughout the show and get people excited about the record. So that was really exciting. As far as the performance, performing a song isn’t much different than normal. We’ve probably get a lot crazier when we play it live than we play it on TV.

JM: It was really neat seeing him get into the music as you don’t see hosts do that too often.

JM: Following that many of your shows sold out. And the vinyl version of the album sold out on Amazon. What’s that been like?

NR: We had no idea what to expect with the release or even the up-and-coming tour. Shows are selling out and being moved to bigger venues and selling out, and it’s really exciting. Now it’s a lot to live up to and a lot of work to do.

JM: It seems like it’s been the perfect storm between the producer, label and now this early reaction to the album. What’s that like?

NR: Yeah, making the record with Richard was great and we’ll be buddies forever. And then being able to be able to put it out through Stax. I can’t imagine it being better than it’s worked out.

JM: After working much of your life at various jobs, including truck driver, it must be pretty satisfying for you to see all your hard work pay off like this.

NR: Yeah. Joseph Pope and I, we’ve been playing music in a band for 21 years. So it’s weird. We’ve been just doing this for such a long time so to have people react to it and be this excited is strange in one way and we can’t help but try to be gracious and be happy about everything.

JM: You mentioned in a interview last year that you started this band as kind of fun little side project. It must be exciting to see something like that turn out to bigger than expected.

NR: Yeah. We were working pretty hard on the last [solo] record and you’re always hoping for the best and put out whatever you’re feeling excited about. And I was excited to put this record out. Like I said before, we didn’t know what the reaction would be so we’ll take it as it comes right now.

JM: How do you think you transitioned from a singer-songwriter to soul singer?

NR: Well, for me the content of the song is the same and I’m still just writing songs. As far as the style, it’s different to perform and a lot harder to perform but for the most part I feel like it’s still me doing what I like to do.

JM: Was there anything in particular that led you to wanting to do this kind of music?

NR: I’ve always liked this style of music and grew up singing and listening to it. And for a long time I wanted to write soul music and perform it but hadn’t figured out a way to do it so it wasn’t cheesy.

JM: The guys from the band are friends you’ve met while in Denver. What’s the chemistry like now that you’ve been together for awhile?

NR: Like I said, Joseph Pope has been playing with me for 21 years. Patrick Meese has been playing with me for eight years. Mark Shusterman has been playing keys with us for four years. Andy Wild played horns on the last record we put out. Wesley Watkins was another guy we met here and became buddies with and also Luke Mossman. Just really great players. So for the most part I have the same band and we’re just playing a different style of music and having a good time and enjoying it. They’re all great players and most importantly we’re all brothers and we’re very close so that’s what matters the most to us.

JM: What kind of influence did Richard Swift have on the album?

NR: I went in there with a bunch of demos I had recorded and a couple songs we totally rearranged and a lot of them we kept the same. Primarily, Richard just makes things sound great. And really relaxed recording together. We’d record about a song a day and leave it at that. Pretty easy.

JM: Is he a big listener of soul music?

NR: Yeah I think he likes that style of music, for sure. He probably has more of collection than I do.

JM: How did the Stax Records signing come together?

NR: Well, I had signed with Concord Music Group and I found out that they worked with Stax. I was like “I wonder if we could put this out through Stax” and “that’d be really cool.” And we just made it work. It’s pretty exciting to be part of such a legendary roster of amazing artists and musicians that shaped music and changed it in a lot of ways.

JM: How did the song “SOB” come together? Was it a quick song to write?

NR: I kind of had an idea for the song and made everyone jam on it with me in rehearsal and recorded that. And then we came back later and I wrote words to it that are making light of a pretty dark situation. It came together pretty quickly. As far as the structure of it, it changed a couple times of what we were or weren’t doing. But it was there pretty much right away. 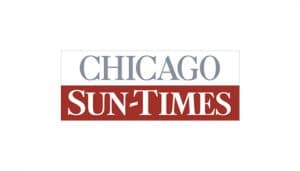 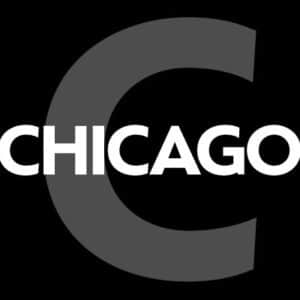 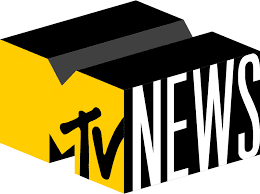 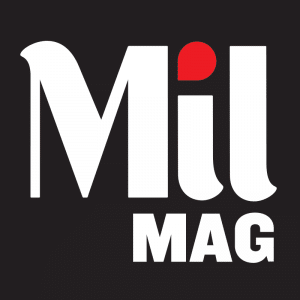 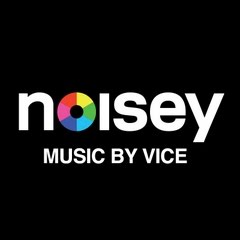