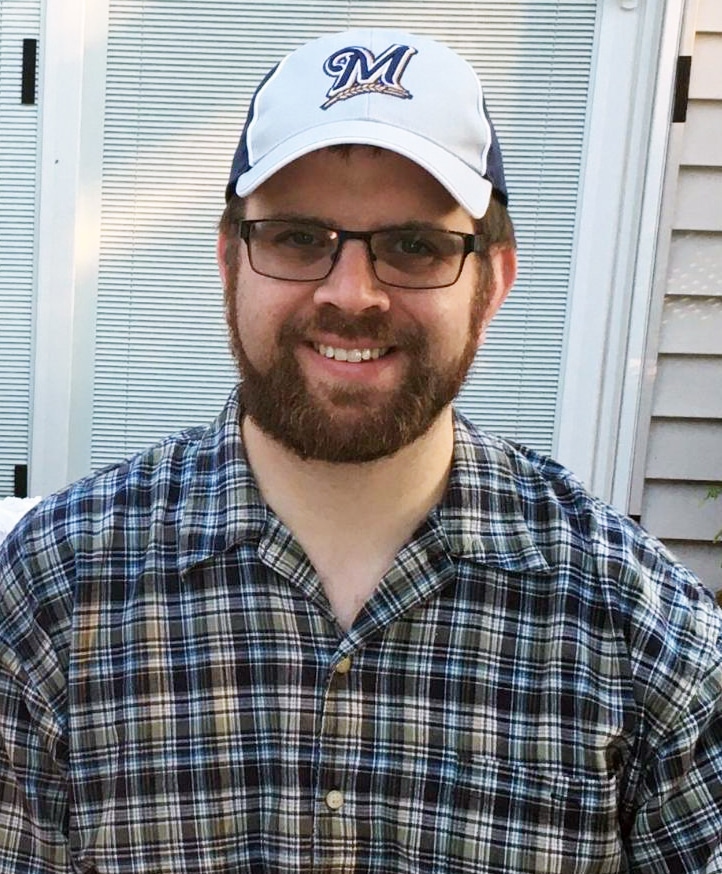 Hello, my name is Joshua M. Miller, and I’m a freelance journalist and web designer in Southeastern Wisconsin. My writing has appeared in a variety of state and national publications. I’ve created sites for clients such as Club Garibaldi and Milwaukee band De La Buena, and posted premieres and news at UndertheRadarMag.com.

There are many words that I live by as a writer and web designer – hard work, persistence, determination, and honesty, just to name a few. Life doesn’t go far if you play safe, though, so my ability to take initiative with projects and constant search to find new ways to display information are key aspects for finding success. I’m constantly looking to find new web trends and new ways of writing. With a long history of journalism and creative writing, I became fascinated with telling people’s stories through words.

Web design has given me a visual outlet to “describe” a person, business or organization through creating websites. There are many similarities between web design and my writing and many reasons why I think both compliment each other. Through my writing I’ve dealt with tight deadlines, varying assignment lengths, being persistent with getting information, and putting together many sources into one. I also learned the ability to take initiative, looking up contacts and able to put things together without much help. I also have a long history of design, from school projects to working on my high school yearbook. I’m determined to dig deep into the caverns of creativity to present a unique vision, whether in words in the form of writing or on the web in the form of web design.

Where I’ve Been Published